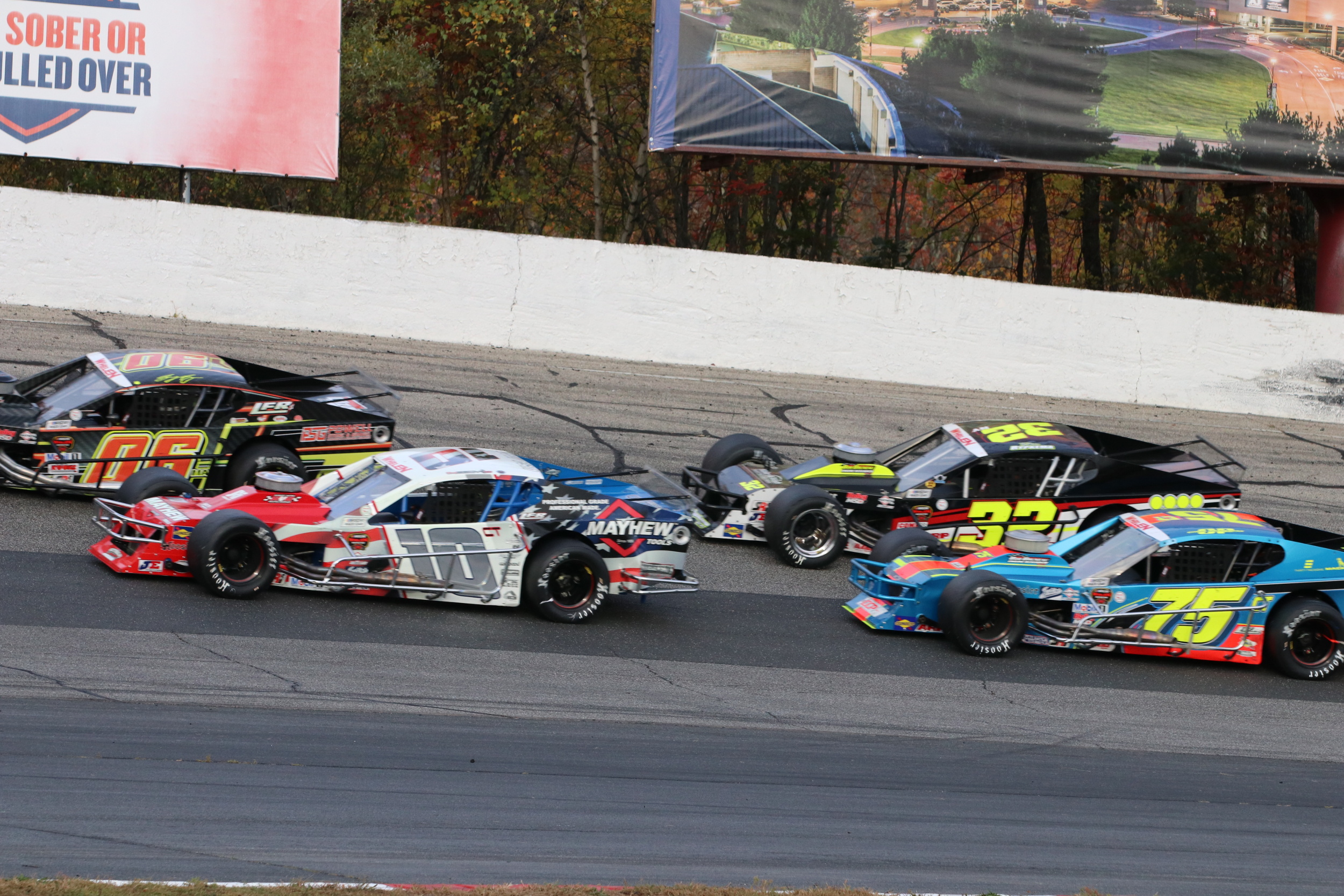 Thompson Speedway Motorsports Park in Thompson, CT is a 5/8-mile high-banked oval that opened its doors on May 26, 1940. As the first asphalt auto racing track in the United States, it was long known as the â€œIndianapolis of the Eastâ€, attracting the countryâ€™s top racers and series. To this day, it remains a mecca of motorsports for multiple racing generations.

The track is best known for its signature season-opening and season-ending events. The â€œWorld Series of Speedway Racingâ€ has been held every October since 1963 with the 58th edition planned for 2020. It regularly features the top Northeast and even national touring series such as the NASCAR Whelen Modified Tour, International Supermodified Association, Northeast Midget Association, and Granite State Pro Stock Series. â€œThe Icebreakerâ€ was established as its spring counterpart in 1976. Other series that have been regulars at Thompson Speedway include the American-Canadian Tour, Pro All Stars Series, the Modified Racing Series, ARCA Menards Series East, and North East Mini Stock Tour.

Plenty of local heroes have made Thompson Speedway their home along the way, even using it as a springboard to national stardom. Current NASCAR Cup Series racer Ryan Preece was a regular in the Sunoco Modifieds on his way up the racing ladder, and NASCAR Hall of Famer Mike Stefanik had wins in four different decades at the track. Other winners and champions over the years have included Ted Christopher, Keith Rocco, Woody Pitkat, Todd Owen, and William Wall.

The oval track is just one part of a sprawling facility that includes multiple road course layouts, a 1/10-mile midget track, an autocross area, an 18-hole golf course, and a restaurant and banquet facility. When you visit Thompson Speedway Motorsports Park, you get more than just racing â€” you get an experience. Itâ€™s no wonder that, 80 years and counting after its opening, Thompson still holds a special place in the hearts of countless racers, fans, and officials.